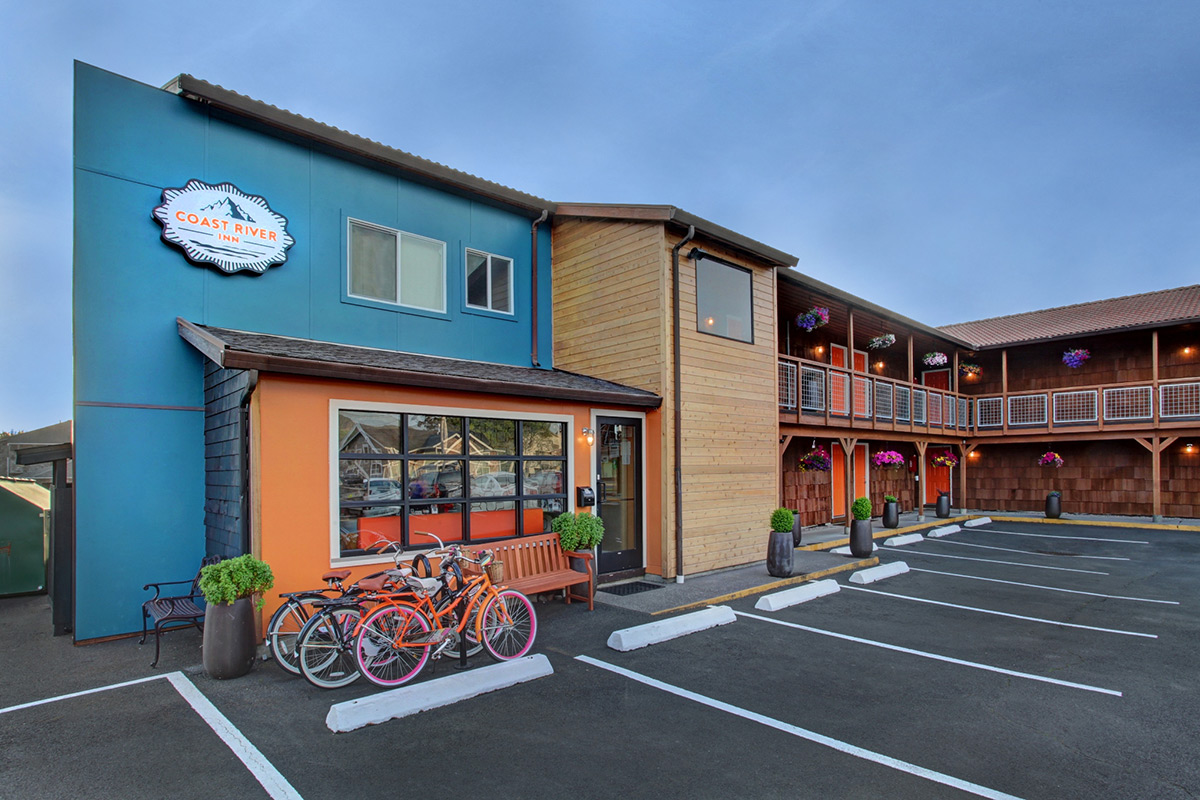 One hotel group has made numerous changes to various lodgings on the north Oregon coast in the last year, and more are coming as it grows southward. Seaside Lodging, LLC owns and operates several hotels and motels in Seaside, including the River Inn at Seaside and the Coast River Inn. It’s beginning to change things in other areas as it has expanded its operations to the central Oregon coast while doing a major makeover on one of its signature properties. 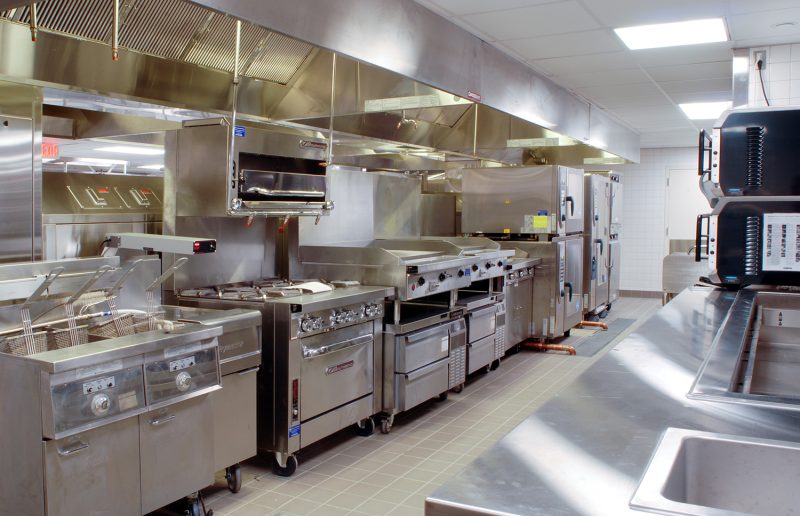 Every Oculus project starts with the Client's Intent

Connect: Tell Us Where You're Going