Understanding the Importance of Gentrification 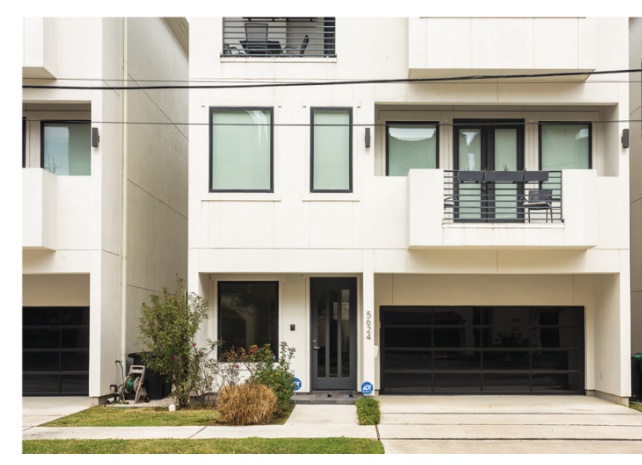 I came across this article in the Texas Observer about the architecture of gentrification. While not a new concept, gentrification is a process by which affluent members of society discover urban neighborhoods. These neighborhoods, frequently occupied by low income and minority groups, are often filled with smaller, older and more unique single-family homes. These homes are from another era that offer low cost—if not bargain land—relative to other areas of a city. Existing lots are often occupied by homes that no longer align with the wants and desires of new, younger and more affluent buyers, yet have an architectural character that many find quite appealing.

After reading the article, I began to think about the architectural design as it relates to politics and more complex social issues. As a practicing architect, it seems that our profession is often too focused on a particular style, aesthetic, or achievable solutions. It is not uncommon to have a project’s economics shape the basic organization of various building types, such as single or multi-unit residential buildings. This is one reason why most multi-unit housing across the entire country looks quite similar. A combination of zoning codes, market pricing, land costs, and building codes drive to similar design solutions often pushing aside other considerations such as climate, context, scale, and humanity.

After all, architects often work for developers who sell or rent their products to consumers in a highly competitive marketplace. A marketplace driven by consumers who are taking out mortgages from bankers that are laser-focused on their ability to predictably get their money back should the customer default. All of this creates a design landscape that marginalizes true innovative thinking or explorative design in favor of economic prioritization. This can turn into a game that favors the “haves” over the “have nots.”

These disparities drove me to analyze the interconnected notion of politics, economics, and race that surround development in general and more specifically design. As seen from my perspective, housing, land development, and architecture are all closely linked to gentrification. The process often stirs considerable community emotion, as it likely should. However, as a member of my own community’s Planning and Zoning Commission for well over a decade, I can speak from first-hand experience about how charged discussions around this subject can become.

Many people have limited knowledge of the zoning, review, and approval process and how local zoning codes can shape communities both in obvious and less obvious ways. Oculus Inc. has offices in St. Louis, Dallas and Portland. Each of these cities have very different issues to deal with around growth and development. Much of the Texas Observer article focuses on Houston, a city notorious for taking a hands-off approach to zoning and land use. Essentially, Houston allows all types of functions, uses and sizes to exist side by side. In short, Houston has allowed the forces of the market to govern what and where development occurs. Other cities like the city where I live, the St. Louis suburb of Clayton, Missouri, take a more direct and proscriptive approach, which can seem heavy-handed and stifling.

Achieving the best design solution, relative to the conditions, should always remain the goal. 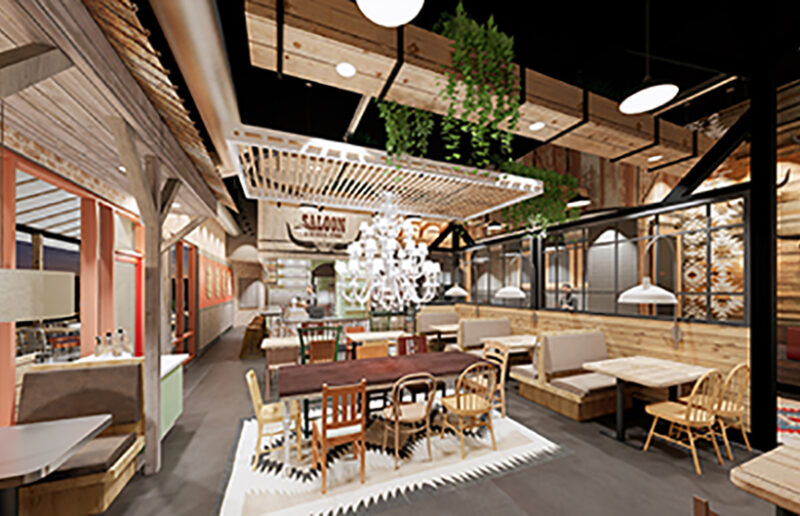 Featured in FSR Ruby Red’s BBQ, a new Texas-style barbeque restaurant, will be coming to...

SouthSide Early Childhood Center to Break Ground Next Week SouthSide helps to fulfill the promise of...

Every Oculus project starts with the Client's Intent

Connect: Tell Us Where You're Going